VAR (Video Assistant Referee), also known as video verification, is an assistant system used during soccer matches since 2016 to guard against mistakes made by referees. It is operated by so-called VAR referees, otherwise known as video assistants. What exactly is this system? In what situations is it used?

When is VAR used?

In what situations is it allowed to use video-assistance? It is only possible in situations where the referee has made an obvious mistake or has missed a major event. We are talking about a goal or lack thereof, a penalty kick or lack thereof, a direct red card and misidentification of a player.

Regarding the first situation mentioned above, when one team scores a goal, VAR referees are required to check whether there was any misconduct by the attacking team at the time of the goal or during the build-up to the offensive action. If they observe an infringement, they must inform the referee. The referee should cancel the goal and restart the game for the offence committed. This applies both to a burned ball, a foul or a handball. It is extremely important here that the alleged offence is a clear and obvious mistake by the referee. This also applies to checking whether the ball has entered the frame all the way through or whether it has gone out of bounds during the action. This includes checking whether a penalty kick was taken.

In the case of a penalty, or the absence of a penalty, the VAR referees are obliged to analyze whether there was any misconduct on the part of the attacking team during the build-up to the action. It is also checked here whether the foul was correct and whether it occurred in the penalty area. The video assistants also check whether the referee missed an offence for which a penalty kick should have been awarded. When it is called, the referee should cancel the card shown. If the foul was based on a player’s aggressive behavior, for example, the card must be upheld despite an appeal.

Video assistants also address the issue of a player being misidentified. This provision applies to both yellow and red cards. VAR referees verify that the referee has penalized the correct player for the infraction committed.

Take a moment to learn the 4⃣ match-changing situations that VAR can be used for.

What are the procedures for the VAR system?

What else is worth knowing about the VAR system? At least 2 referees are responsible for video verification. One of them is a VAR referee and the others are assistants. Additionally there is a replay operator in the VAR service center. The VAR referee selects the best replay of a specific event and then presents it to the field referee. The referee may request that the replay be presented at a different pace or from a different perspective. It is important to realise that the final decision always rests with the referee.

VAR referees control each of the referee’s decisions that may be subject to intervention. By hearing him, they know how he has interpreted a particular event. They can check that what the referee saw and how he assessed it is reflected in the replays. VAR is also able to analyse the referee’s decision during the action. When the on-field decision is confirmed as correct, the game does not have to be stopped. If the action is interrupted, the game must be stopped. The referee is then required to show a catch that the VAR referees are analyzing the situation.

Bike navigations on your phone – which are the most reliable?
Previous article
How does technology help runners break more records?
Next article 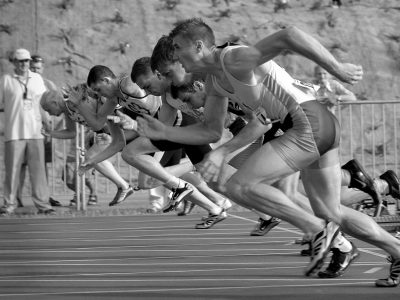 OptoJump Next – technology for Olympic gold
Marcell Jacobs won a gold medal at the Olympics with this technology! Find out his secret!
17 January 2022 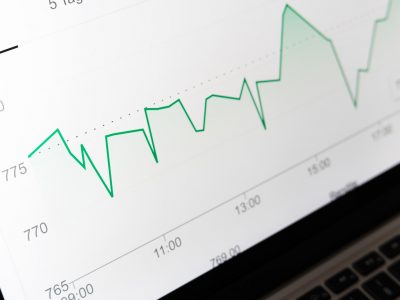 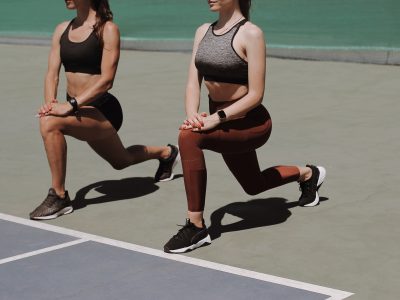