Do you like riding a bike? Are you bored with the ordinary look of your vehicle and want to stand out? Or maybe you are interested in highly customized gadgets that can offer new possibilities? Here are 5 unique electronic devices that will make every ride an unforgettable experience.

As Italian writer Licia Troisi once said: “Life should not always be taken so deadly seriously, otherwise it is not worthy of being lived”. After all, not all accessories for our bike have to be just functional. Each of us sometimes feels like doing something frivolous and bringing a smile to the face of the people we pass. It makes the world a colorful and interesting place. Therefore, the following list of unusual gadgets should be treated with a pinch of salt, and some of the examples listed, will interest only passionate gadgeteers. Let’s take a look at what the human imagination can create.

Visibility of a cyclist on a road is very important for his and other road users’ safety. Especially after dark. What if in addition to ordinary bike lights we put LED lights on our spokes? Let’s imagine that we ride at night through the city center and on our wheel is displayed a beautiful, patterned image attracting the attention of passers-by. There is a video circulating on the internet that shows a cyclist riding at night with a flying Nyan Cat displayed on his wheels, dragging a rainbow behind him.

An electronic bike bell can add an extra “wow” effect to our glowing wheels. Since people are already waving us on the street, why not answer them and surprise them more? Instead of a standard bell, for a few zlotys we can buy a bell that will make some funny sound, for example: the sounds of a shooting blaster from Star Wars. It would be great to trumpet like a vehicle from Scooby Doo cartoon.

This gadget already has a practical application. There is a reflective vest that, in addition to causing light reflections to improve our visibility on the road, will display on our back the speed at which we are moving. While this will be unnecessary for a cyclist, it will seem extremely useful to the driver of a car coming from behind. Knowing the exact speed at which the cyclist is moving will make it easier for the driver to plan a possible overtaking maneuver.

A device that can prove to be very useful. Some cyclists can cover even more than hundred kilometers during their ride. During that time they are in many places without access to electricity. Maybe it is possible to use the energy we produce while riding, store it and use it later, for example: to charge the phone? It turns out that someone has already come up with such an idea and constructed a bike charger, which works on the principle of the once popular dynamo. By attaching the device to our wheel, we can equip our bike with an “alternator” that will convert mechanical energy into electricity, store it and allow us to use it later.

Veloloop is a device that allows you to reduce your wait time at traffic lights. Many cities in the west (but slowly also in Poland) use induction loops at intersections, mounted under the asphalt, detecting and recording traffic. When a car approaches the traffic lights, the sensor detects the presence of a vehicle, and if there are no other cars at the intersection, the light changes from red to green.

The problem arises when riding a bicycle. It is too light to be detected by the sensor. With help comes Veloloop – a device that, after registering the stopping of our wheels, sends the appropriate signal to the sensors under the road, letting them know that at the intersection there is a vehicle waiting for the light to change. If the system registers little traffic, it will give us the green light to pass. Veloloop is currently still in the testing phase, but it’s possible that it will be on the market soon. 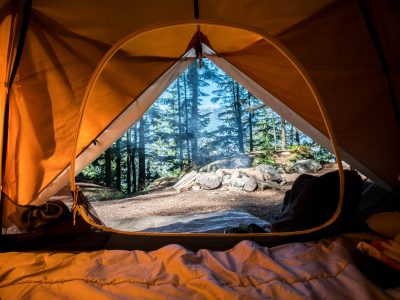 Gadgets for outdoor people
Outdoor activities are becoming more and more popular. What to take with you on a tent vacation or a few-day fishing trip to be safe and comfortable? Here are the most necessary gadgets.
8 February 2022 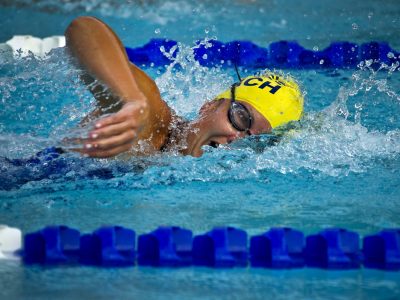 Swimming with a tracker – how to improve technique and performance in the pool in real time
This device will definitely improve your swimming ability!
6 December 2021 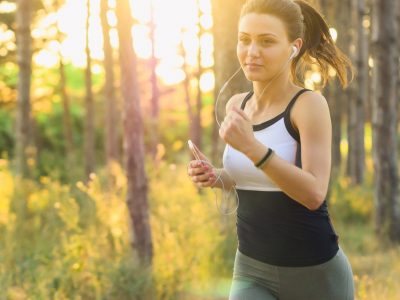 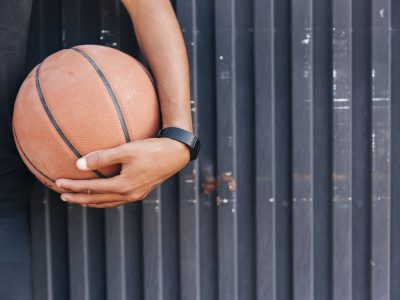