Genetic specialists collect about 1 GB of data during a single test, which allows for a detailed understanding of the capabilities, predispositions and specifics of the athlete’s body.

What data can be obtained from genetic testing?

The tests check for mutations in the DNA of specific genes that may lead to the development of undesirable diseases or injuries, predispositions of the body to practise high-performance sports or even a specific discipline, and the level of assimilation of nutrients

As specialists emphasize, on the basis of samples collected from top athletes, it is possible to create something like “champion genes”, i.e. a set of genotype, which performs best within a specific discipline. Genetic tests are carried out on athletes at the championship level, as well as future athletes – individual disciplines, related to endurance, speed or strength. According to experts, representatives of football or volleyball teams have more factors that determine the final victory, and the load is distributed over more individuals

How is genetics used in professional sports?

The obtained research results allow to create an ideal training system, tailored to the individual needs of each athlete. Moreover, researchers have a chance to check the risk of injuries. Such predictions are made, among others, on the basis of information about the structure of muscle fibers, which show not only whether the athlete has a predisposition for speed or endurance, but also whether there is genetic damage to soft tissues, such as ligaments, tendons and muscle tissue

This type of testing can be done safely even in children, so beginners can see if their body will be able to withstand the hardships of intense training and get to the championship level, and active athletes can optimize their training plan. Thanks to genetic testing, scientists have a chance to check mutations of genes that increase the risk of diseases such as cardiac arrhythmia, ischemic disease, myocardial infarction, arterial embolism, thrombosis or stroke. Genetics also allows us to test metabolic preferences, such as for caffeine uptake. This allows researchers to develop the ideal diet for each athlete.

Athletes who have undergone genetic testing

Information about the test results of specific athletes is kept secret, but researchers who run various programs related to genetics in sports talk about athletes who are included in an extensive database. Such athletes include Robert Korzeniowski, Justyna Kowalczyk and Anita Wlodarczyk. Runner Usain Bolt also took part in genetic research; the ACTN3 gene was found in his body. This component is responsible for the remodeling of fast twitch fibers, affecting the speed of the athlete. According to the research, the same gene was also found in 70% of Jamaican athletes

In Poland, an interesting case is the rower Marek Kolbowicz. The gold medallist from the Olympic Games in Beijing was the only one out of several dozen best rowers tested who had the XX genotype in the ACTN3 gene, which indicated that his muscles were not strong enough to achieve success in this discipline. However, Marek Kolbowicz became the best rower in the world, showing that science is not infallible and that training and determination are more important in sport. 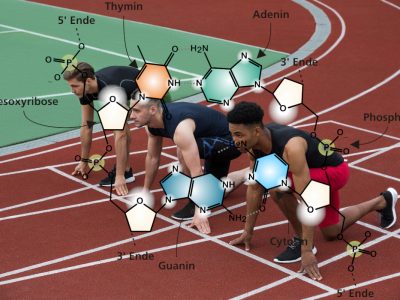 Sports genes – does such a thing really exist?
The predisposition to perform well in sports is an extremely complex issue, influenced by genetic as well as environmental factors. Can we then talk about such a thing as sports genes?
9 July 2021 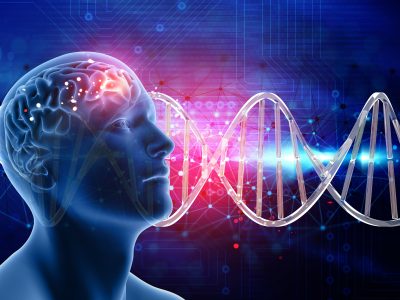 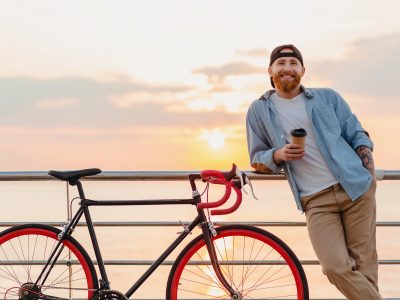 Coffee the best natural biohack? How caffeine affects anaerobic power and fatigue sensation in athletes
Caffeine is the perfect compound to stimulate the body before exercise and aid in the recovery process after training!
3 May 2021 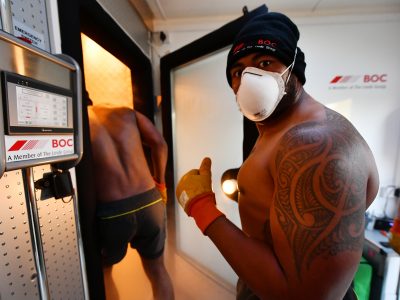 How does a cryochamber work and why are so many athletes using it?
Cryotherapy, or cold therapy, is a treatment used by many famous athletes. Find out what it is!
29 March 2021
Najnowsze
Popularne