Motion games based on VR technology are a great way to spend leisure time. Which of them are worth investing in? In the following entry we take this issue under a magnifying glass.

Nintendo Wii is a device that appeared on the market fifteen years ago and gained enormous popularity around the world. Users especially appreciated the then innovative control system using controller movements. The low price of the device meant that a large number of people could afford to buy it. Nintendo Wii was the first console on the market that encouraged families and groups of friends to move together in front of the TV.

What kind of games can we deal with here? A considerable part of them is based on various sports disciplines and fitness activities – like Wii Sports, a game which is still very popular among users from all over the world. It allows you to try your hand at tennis, boxing, golf, baseball and bowling. The whole game is supported by controllers whose current position is read by a sensor built into the console.

Another recommended game for the Nintendo Wii is Wii Fit. It is sold in a set with a mat equipped with a large number of sensors, which reads and then analyzes the player’s movements. The built-in software is able to help improve balance or posture. Wii Fit allows, among other things, to perform aerobic or yoga training.

It is also worth mentioning Nintendo’s console, which has been available on the market since 2012 – Wii U. It has a three-core processor IBM Espresso with 2 GB RAM. The controller used here is the Wii Remote, which is a remote equipped with several buttons, a motion sensor and an attachment along with an analog knob. Additionally, users can choose a Gamepad with a 6.2-inch LCD touchscreen. It is used to present additional content, such as maps. The gamepad is also useful during cooperative play.

Lovers of physical activity in front of the TV can also get Kinect. What is it? Simply put, it is a camera that reads the silhouettes of players and translates them into movements in the game. This device is dedicated to all Xbox 360 and Xbox One owners. Just connect it to the device to start the adventure with games such as Kinect Sport or Just Dance.

What is the use of Kinect system? First, before the game starts, the sensor scans the user’s silhouette. The user has to perform a few simple actions, such as spreading his hands or spreading his fingers, and provide his weight and height. As a result of the calibration, a virtual avatar of the player is displayed on the screen. The Kinect is a seamless device that turns the user into a living controller with sensors that track movement, voice and sound.

The latest Kinect 2.0 model is equipped with, among others, face recognition function. Thanks to it, the device will automatically log in the user who is sitting in front of the TV screen. What is more, you can communicate with the sensor through speech. This is an extremely convenient solution that facilitates the operation of equipment.

Another recommendable solution is the Sony PlayStation Move kit, which includes a camera and a device that looks a bit like a flashlight with a built-in bulb. What makes it stand out is the extremely realistic reproduction of movements. This console can not see the silhouette of the player and is not able to recognize his face, but perfectly copes with many sports games, especially those that require accurate hand movements. We are talking about archery or frisbee, among others.

Dive computer – how does it work?
Previous article
Jolt Sensor – a wearable impact sensor that could save an athlete’s life
Next article 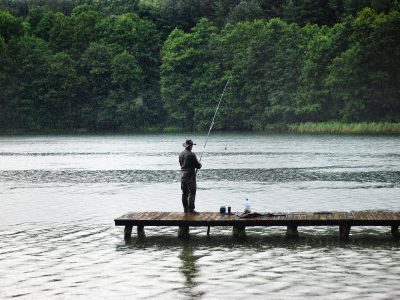 The best mobile apps for keen anglers
Find out what software to look for when planning a fishing trip!
13 September 2021 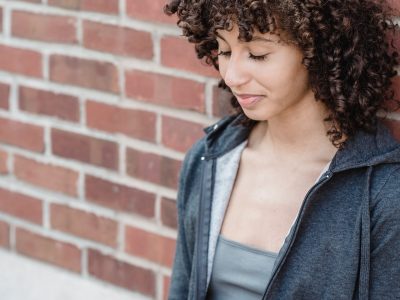 Is it completely safe to use location-enabled sports apps?
Are you using a location-based app to record your workout? Check if it's safe
6 September 2021 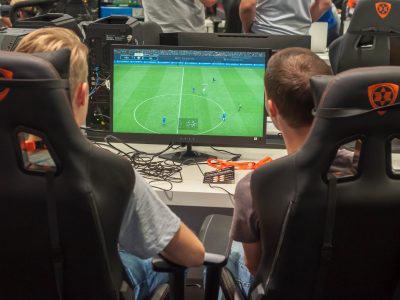 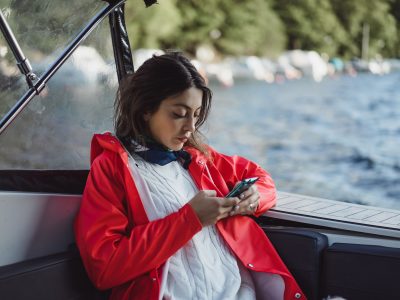